What’s New With Balcony Cabins: How Much Fresh Air is Important 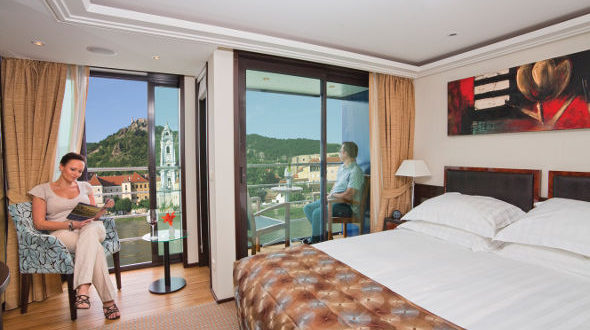 River cruise lines are continually trying to outdo each other. Whether it was Avalon Waterways’ Panorama Suites with sliding glass doors or Viking Cruises’ Long Ships’ off-center corridors that allowed for cabins with balconies, the balcony battles were on as river cruise lines raced to figure out how to give passengers both square footage and fresh air. 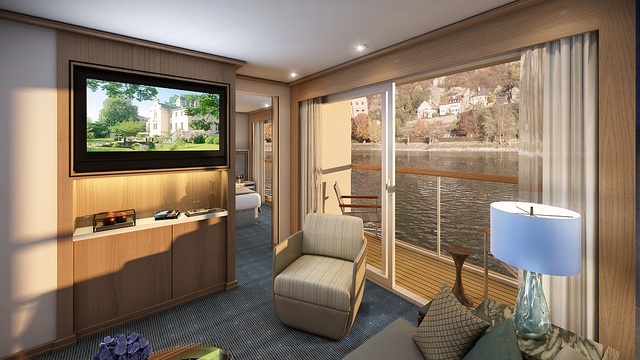 Around the same time, Uniworld Boutique River Cruise Collection introduced a concept whereby the stateroom window could be lowered or raised with the touch of the button to convert it into a French balcony. 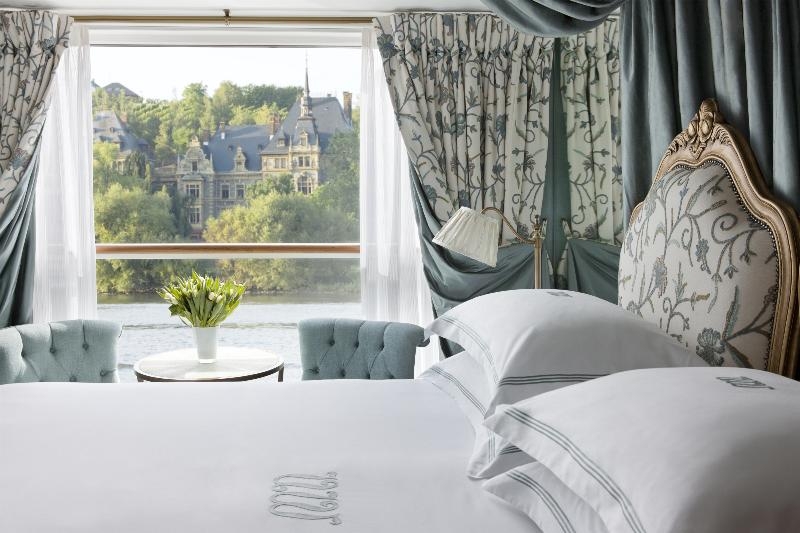 AmaWaterways has since introduced a dual-balcony concept, where half the balcony is a French balcony and half is a veranda balcony. 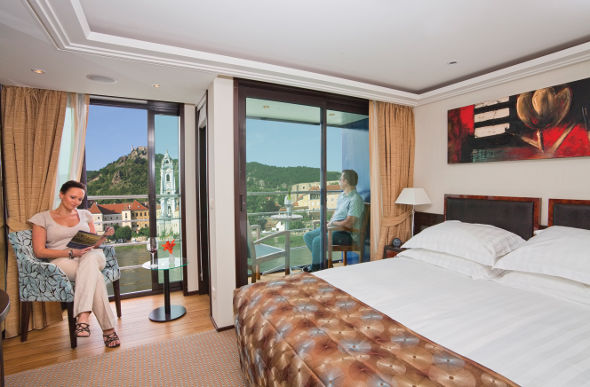 The difference between a step-out balcony and a French balcony comes down to whether passengers can fully step outside and actually close the stateroom door behind them, or whether they simply enjoy the breeze and river views from within their cabin.

As long as you are not giving up cabin space, and the river cruise visits the destination you want — the French Waterways, The Danube, The Rhine, The Douro or The Main & The Seine, or even a cruise along the Yangtze in China — and the time frame is when you want, your choices of river cruise lines and river cruise ships seems almost endless.

If the river ship is older, you may not have all the options available as on the newest ships. Your budget may come into play here as many of the older river cruise ships are less expensive in order to entice you. 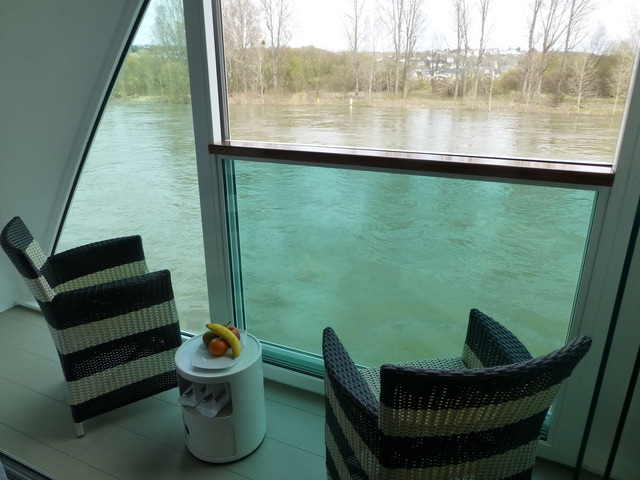 After the first wave of river cruise ships, a second wave of river cruise lines and players have since entered or increased their presence in the market. Companies like Tauck, the All-Inclusive upper premium line, Scenic Cruises and Emerald Waterways (Scenic and Emerald are owned by the same parent company with Emerald offering less goodies), have all gravitated towards the simple, convertible French balcony concept – either a sliding glass door or a drop-down window that gives way to a railed balcony.

How much air do you need?